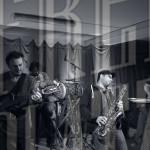 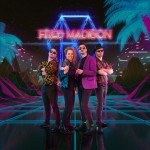 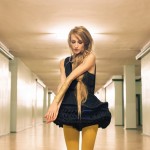 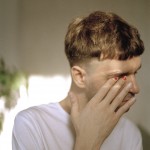 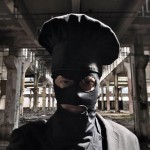 A masked musician performing under the nickname KITTCHEN released his debut album MENU on his website on May 1st, 2011. Laptop industrial folk music about love, cooking and nuclear bombs was unexpectedly well received by music critics and listeners and Kittchen begins to perform live. Most gigs as a duo, where the camouflaged musician is […] 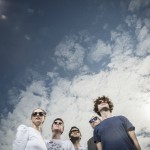 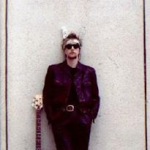 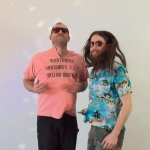